Legal translation consists of translating legal documents, either public (published by a public institution) or private (created to regulate a legal business between companies or individuals).

It is most common that these documents have been written by Law professionals. That is why they have lots of law concepts that are not used in ordinary life, so that they feel strange for most translators.

Legal texts have a very particular terminology which varies greatly depending on the language and laws from each of the countries involved. 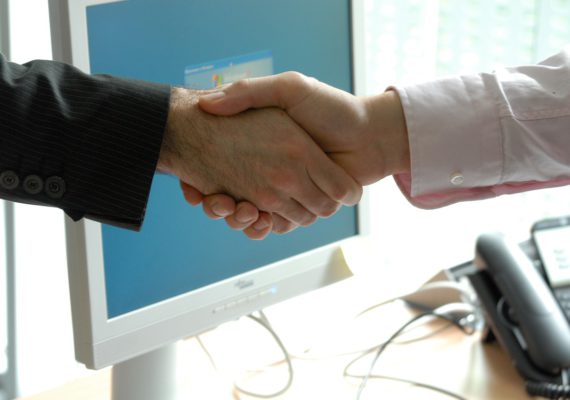 Therefore, it is not enough to master the language to translate it properly. It is not enough either to have experience as a translator. Legal translators must also know the two legal systems (those from source and target languages, respectively) so as to avoid making mistakes that can have a legal impact for the translation’s recipients.

The “ideal” legal translator must be a lawyer and a translator at the same time.

The professional legal translator must have a solid formation in Law. He or she will face many challenges throughout the text, so it is also required to be competent in the field of translations.

Legal texts have a very particular terminology that can change enormously depending on the language and laws of the two countries involved.

These are the documents that require translators specialised on Law that can be translated at MC Traducciones by law translators:

We are the company that will solve your translation needs.